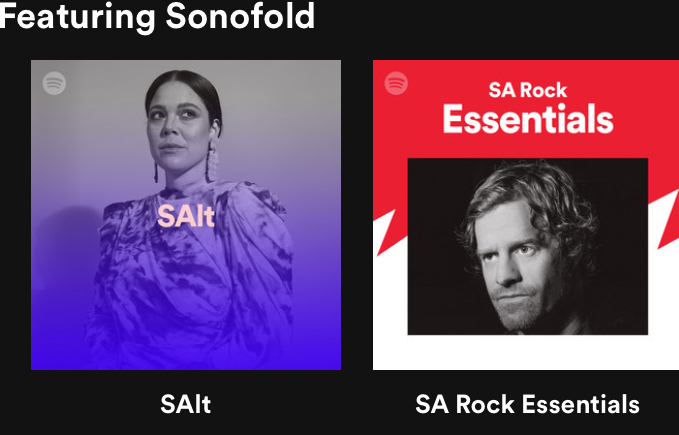 Hey… a few things have happened since the last post. I released a new single on the 28th of August called “Much Better” and we received great support from iTunes being featured on “New Music Daily” , “Alt Ctrl” and “New in Alternative” playlists as well as Spotify and their “New Music Friday”, “SAIt” and “SA Rock Essentials” playlists. There is also a new video for the single so go and check it out in the Video section.

Whats next … there will be a new single dropped on 6 October 2020 called “A Message” … really excited for that one… followed by another DIYish video around 12 October. Most importantly though we are going to be focusing on promoting  the full album release on which is locked in for 23 October 2020. 🙂